You could say it was love at first sight – Anthony Davis was drafted number 1 overall in the 2012 draft by the New Orleans Pelicans.  And, like many relationships, the honeymoon phase lasted for a while. You know what I’m talking about – the period of time where the relationship was fresh and exciting, always wanting to be around each other, you overlooked some minor flaws, you were learning new things about each other and pushing each other to be greater than before. But, honeymoons never last forever.

And, that’s where the real relationships start.  Or maybe, like in the case of Anthony Davis and the New Orleans Pelicans – end.

Each benefited from the other – much like any traditional relationship.  Davis became one of the NBA's best players as New Orleans gave him room to grow.  Likewise, New Orleans found success where it had been lacking for years, peaking with a playoff series victory just last year.

But, along the way, there were a few cracks mostly overlooked at the time.  Most observers note Davis has an injury history, but the Pelicans did not let that stop them from continuing to build around Davis and maintain him as the centerpiece of the franchise.  The Pelicans, on the other hand, have, as many would agree, a lackluster front office and coaching staff – losing superstars (Chris Paul, Demarcus Cousins), bad drafts (no player drafted since Davis remains with the team) and failing to persuade top line talent to sign to play alongside Davis.  But Davis continued to have faith and played hard for the team.

Recently, the New Orleans NBA superstar demanded a trade from the team that drafted him back in 2012 – about seven years ago.  For those seven years, Davis and New Orleans were a formidable team. They were committed and tried their best to make it work.  But, alas…something happened.

It appears the “Seven Year Itch” has struck Davis and the Pelicans.

You know about the Seven Year Itch right.  It is the concept that happiness declines so far in a relationship around year seven, one or both parties want out.

And, it’s not just with Anthony Davis and the Pelicans. 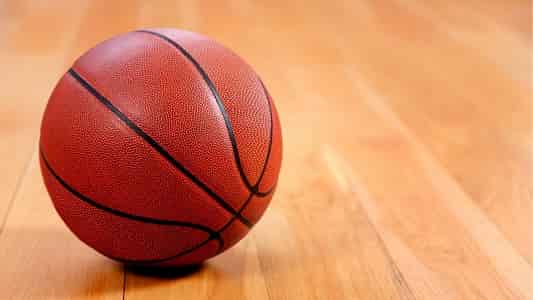 Divorce statistics have consistently shown a high percentage of marriages end in divorce around 7 years. Back in 1955, Marilyn Monroe even starred in a movie about the concept. Remember the famous Marilyn white dress picture – it’s from “The Seven Year Itch.

In Anthony Davis and the Pelican’s case, there is speculation Davis’s new agent is driving the now public discontent. Maybe; maybe not. But, it’s not uncommon for someone new to help an unhappy relationship participant to see maybe what they have ignored for so long and encourage them to remember their own happiness is important. Who knows?

After the announcement requesting the trade, Davis and Pelicans have had a tumultuous time. There are questions about Davis’s commitment and play on the court; the Pelicans’ coach has called the situation a dumpster fire. Maybe they should have parted ways when they had the chance.

When the honeymoon is over, and the real relationship begins, sometimes it doesn’t always end in a championship. Sometimes, separation and divorce is the only answer. Maybe sooner rather than later…only you really know the answer.

While Luling divorce and child custody cases are tough and filled with emotion, working towards an amicable resolution early before it becomes “a dumpster fire” may be your best option.