Do You Need Help With Your Custody Case? Our Metairie Child Custody Lawyers Want to Help You

When relationships break down, there can be several legal issues to resolve, property to divide and arrangements to be made - and the situation becomes increasingly fraught when there are children involved.

Navigating the landscape of child custody can be a challenge for the uninitiated, especially considering the value of the property at stake - your child. 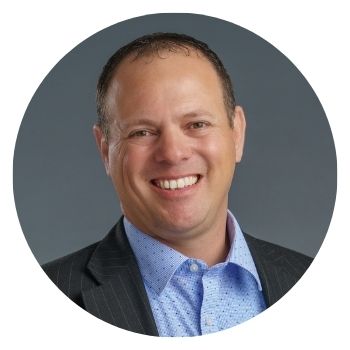 Having experienced, qualified legal advice on hand from a child custody lawyer in Metairie is essential in helping you to make an informed decision, and ensure the best outcome is achieved for all involved.

Our child custody attorneys have experience protecting children and parents’ rights at the Jefferson Parish courthouses in Metairie and Gretna.

How Is Custody Determined in Metairie, LA?

In the best-case scenarios, a custody arrangement can be determined and agreed upon amicably, between the parents, and with no need for court intervention.

Mediators and negotiators can really help with this process, allowing both parties to come to an agreement that is the best fit for the needs of the individual child.

In some child custody cases, however, an agreement can not be reached and agreed upon.

In these situations, a judge will need to intervene and make the decision. They will determine the best custody arrangement, using a legal standard which is known as the “best interests of the child”.

This involves considering a number of different factors, including the following:

In any case going before a judge, it is in your best interest to have the advice and help of a Metairie child custody lawyer.

What are the Different Types of Child Custody?

There are two main areas that a judge needs to consider - physical custody and legal custody.

Different arrangements can be made for each type of custody, and there are two main options for awarding custody - joint custody or sole custody.

What is Physical Custody?

Physical custody refers to the location of the physical residence of the child - their primary home.

Parents may be given joint or sole physical custody.

Where possible, a judge will often try to award joint physical custody, allowing the child to enjoy an ongoing and healthy relationship with both parents equally. This could be a traditional 50/50 split if both parents live in close proximity, or a different arrangement, such as the child living with one parent, but with unlimited visitation from the other parent. As always, the focus will be on the child's best interests. In some cases, joint physical custody is not suitable.

It is worth noting that even in the event of joint custody and visitation being awarded, a judge will still appoint a domiciliary parent - this is considered to be the ‘base’ - the primary residence of the child, even if they spend 50% of their time with the other parent.

What is Legal Custody?

This may include arranging medical care and practitioners, authorizing procedures and surgeries, arranging schooling and tutors, deciding on religious observances, authorizing extracurricular activities, and so on.

As with physical custody, a judge can order that legal custody is shared between both parents in a joint arrangement, or awarded to one parent as a sole custody plan.

How Will the Judge Decide Custody?

The judge will not make a completely independent decision on the best custody arrangement; they can seek advice and hear opinions from a number of experts and professionals, who may present testimonials and evidence on both sides of the argument.

These individuals may include:

Once the judge has heard and considered all evidence and arguments, they will be in a position to make an informed decision that works in the best interests of the child involved.

Can The Custody Agreement Be Altered At A Later Date?

There may be cases where situations and circumstances change, and one or both parents may seek to make an alteration to an existing custody agreement.

Whether or not this is possible depends on the nature of the order which was set out by the judge at the original hearing.

There are two main types of agreements that may have been used in family law cases.

A consent decree is one agreed to by both parents, without the need for court intervention. These types of arrangements can be adapted if the parties can prove that there has been a material change in circumstances and that the change or alteration being proposed is in the best interests of the child.

A considered decree, on the other hand, is one made by a judge who has considered the aforementioned evidence. These are hard to change, and evidence will need to be provided confirming that the order currently in place is not in the best interests of the child.

Do You Need a Metairie Custody Lawyer?

Child custody battles can be very difficult to navigate, largely due to the emotive nature of the case.

Whether you have concerns about an existing custody or child support arrangement or need advice on a potential situation, get in touch today, and see how our expert legal team of family law attorneys in Metairie, Louisiana can help. 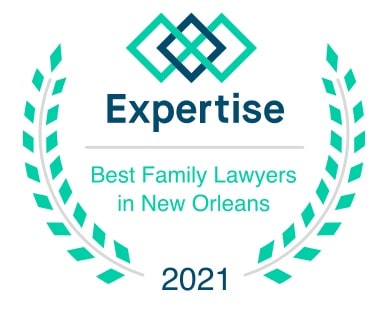 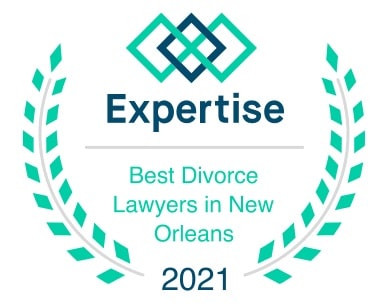 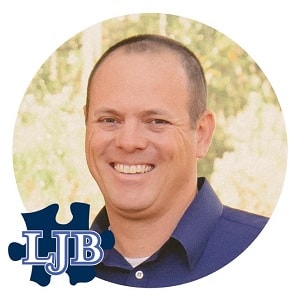 Mr. Loyd Bourgeois is a lawyer who connects with his clients on a personal level. He really shows that he cares about his work beyond just business. It was a great experience to have hired him and work with his firm because they were very professional, they were honest, and they did a fantastic job with my case. Client 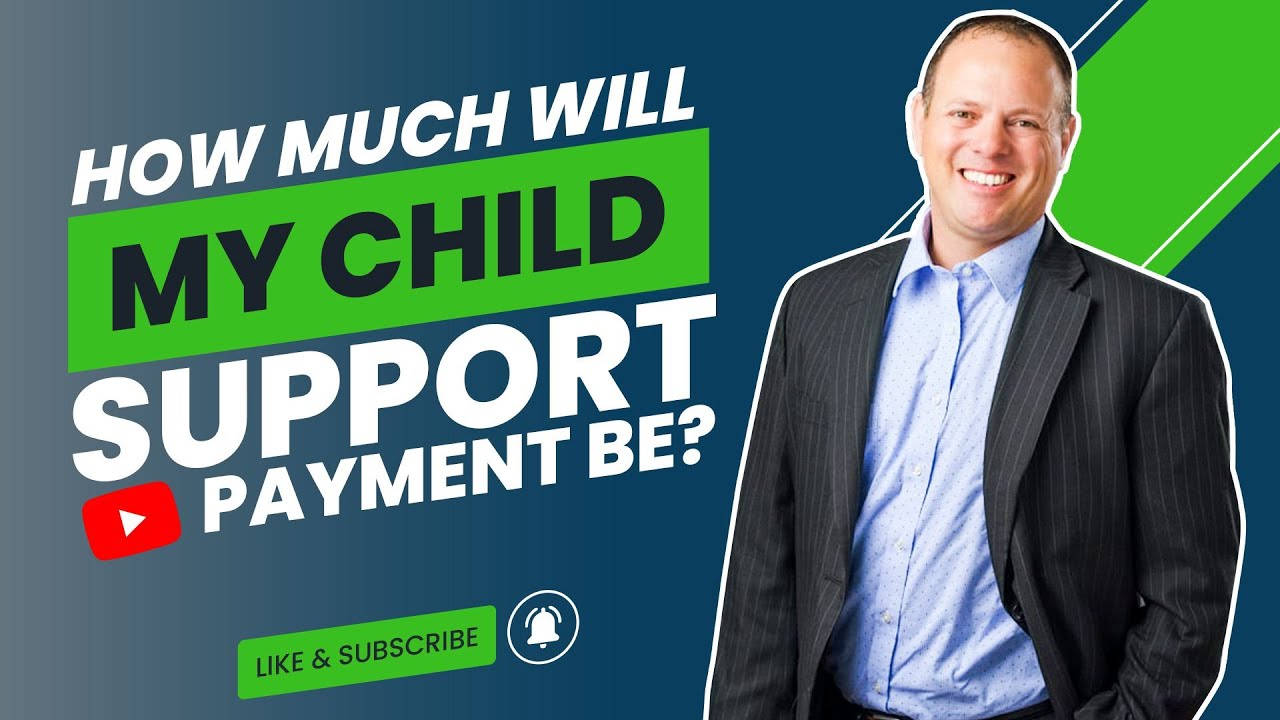 How much will my child support payment be? 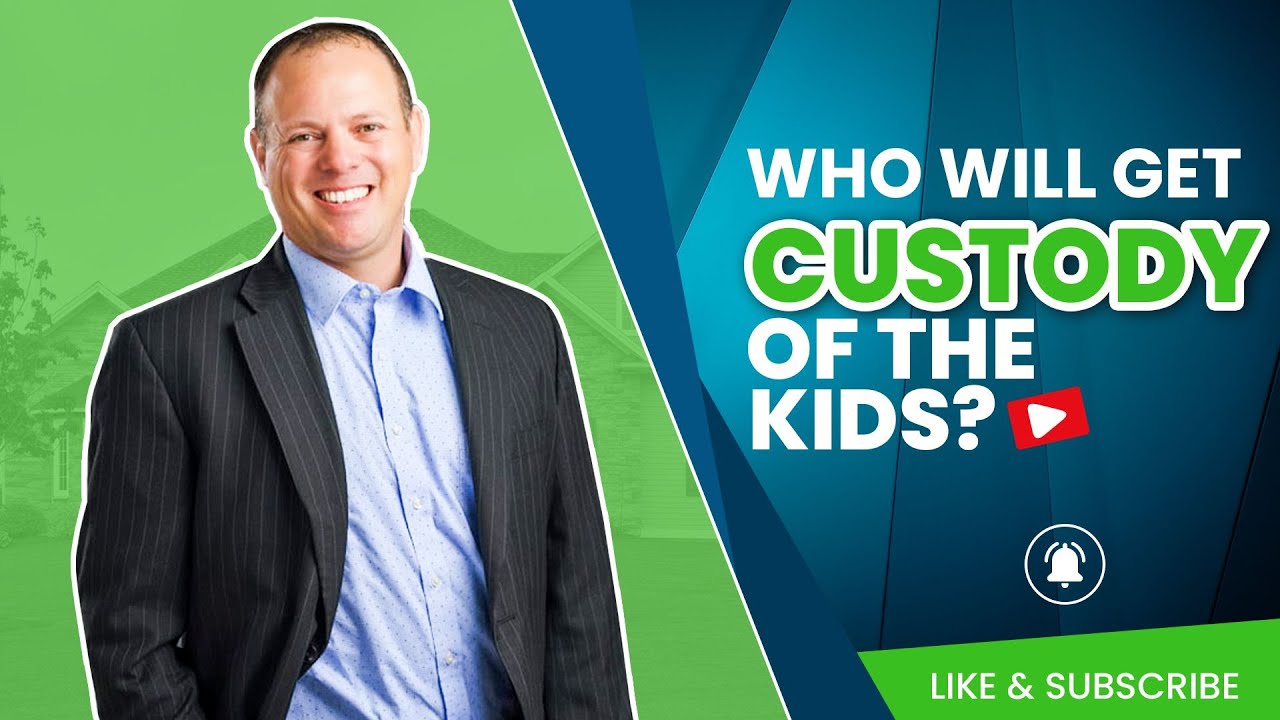 Who will get custody of the kids when we divorce?
Watch More Videos