I recently had two hearings with clients who were, in my estimation, disabled according to Social Security rules at the time of the hearing.

Both clients had Consultative Examination (CE) reports in their Social Security file supporting their claims of disability.

Both clients were alleging disability going back to 2016, but their claims were not filed until 2019 and 2020.

In the first case, the Consultative Examination stated that my client had severe small airway disease.

In the other case, the CE stated that my client had moderate small airway disease not improved by therapy.

These were great reports from a medical source hired by SSA.

Unfortunately, the reports were not completed until 2020 (after the disability claims were filed).

Why does Medical Treatment Matter for Social Security Disability Claims?

In both cases, my clients’ medical records were very sparse going back to 2014 and even further.

The first client would only go to the emergency room when absolutely necessary and had no primary care records.

Moreover, the only medical documentation from around his alleged onset date that we could locate were two ER visits (one in 2015 and one in 2016) and a prescription list.

It was only when the CE performed the necessary exam that objective medical evidence confirmed the disability.

The exam was done in 2020, a few months after he applied.  Unfortunately, his date last insured was in 2017.

Thus, while I was successful in getting this client declared disabled, it was only under SSI and not SSDI.

This significantly impacted his back pay and future benefits.

My other client would visit his regular family physician about once a year and get refills of his high blood pressure medications throughout the year by calling the doctor.

He stated that he distrusted doctors and generally stayed away. He never complained about his shortness of breath and only went to the doctor for his blood pressure meds.

He stopped working because of his shortness of breath and coughing left him fatigued and unable to compete in his job as a forklift operator.

After he applied for SSDI, he was sent to a CE and the exam revealed he had moderate small airway disease not improved by bronchodilator therapy.

We were able to show that because of functional limitations related to his small airway disease he was disabled according to the SS rules, but his onset date was changed to the date of the CE (and not the date he alleged).

This change significantly limited his back pay. 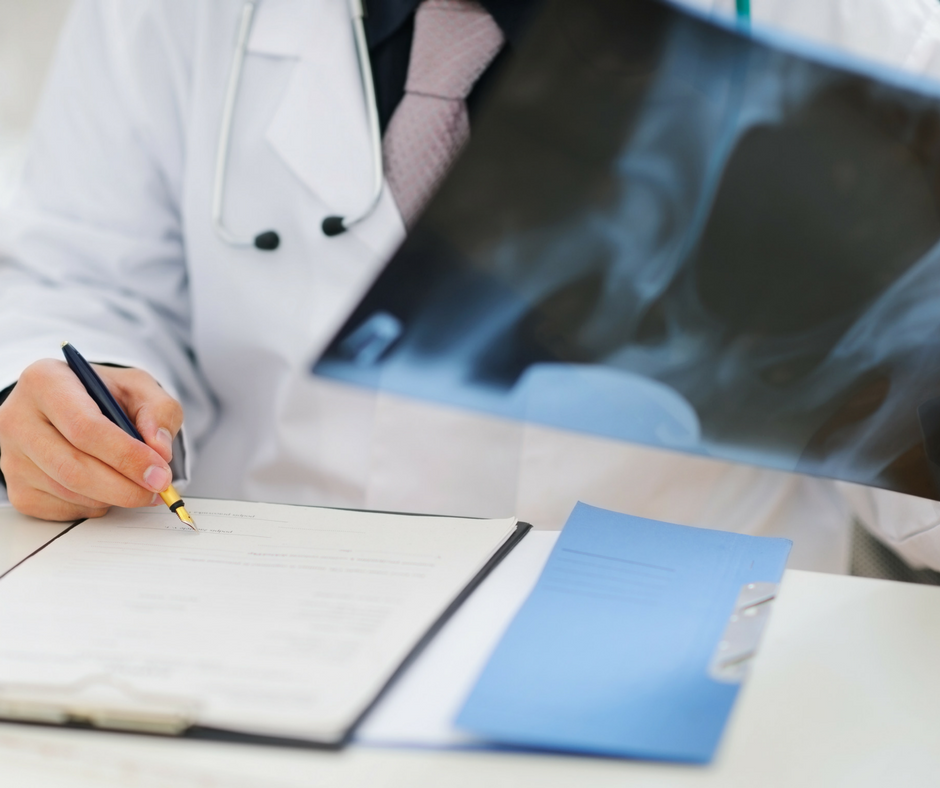 The upshot of both cases is that we were successful in getting benefits for truly disabled individuals.

But, as a Metairie Social Security Disability lawyer, I believe the lessons to be learned are:

If my Harvey Social Security Disability client would have applied back in 2016 when he alleged he became disabled, he may have been able to support his onset date with a favorable CE report even though he did not have a good treatment history. He may have met the disability requirements while he was still insured under Title II and received benefits for a longer period of time.

The same holds true for my Destrehan SSDI client.  By waiting to apply, you run the risk of having your DLI (Date Last Insured) pass and/or the possibility of losing out of benefits due to you because you wanted to wait.