If You Believe Insurance Adjusters Just Want To Help, Please Read This …

An elderly couple in Buffalo Township, Pennsylvania called their insurance company after a tree fell on their house.  The adjuster showed up and “just wanted to help” I’m sure, so began evaluating the loss and what happened next just takes the cake…

Briefly - The story details the couple’s allegation as the adjuster “intentionally” photographed a hibiscus plant in a way which caused the common garden plant to resemble a marijuana plant.  Then, the adjuster informed the authorities about the couple’s “marijuana-growing operation”.  Shocker - no marijuana was found and the elderly couple was needlessly embarrassed, harassed, and violated by the police as a result of this adjuster’s help.

Listen, I don’t know the reason behind the adjuster’s actions.  Maybe he was a good, law-abiding citizen doing what he believed to be in the best interest of the community.  This is completely possible.  But, my guess is the adjuster was hoping he could save his company some dollars since he was putting these “marijuana growers” in jail and thus, they would not be able to challenge his estimate or loss.  Then, things spiraled out of control.

Here’s what you should take away:

The adjuster is not there to help you or your claim.  Adjusters will use anything and everything (and maybe even misrepresent things) to lower what they have to pay you on your legitimate insurance claims.  This happens in all type of insurance cases - personal injury, property damage (like the story above), disability cases, and others.

The adjuster in the story was sent to investigate a tree falling on a residence. He took pictures of things completely unrelated and then either intentionally (if you believe the homeowners) or mistakenly (giving the adjuster the benefit of the doubt) misrepresented what he saw. Either way, the story highlights the dangers you face by trusting the insurance company adjuster. 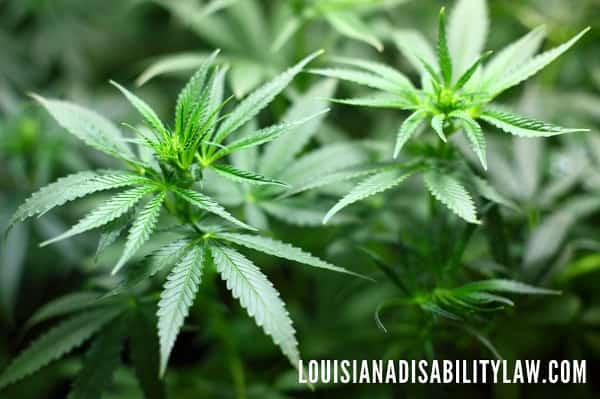